Kirk Douglas made 90 films. He reminisced that his favorite movie of all of them was the contemporary cowboy and his horse opera called LONELY ARE THE BRAVE.

The film company called its headquarters the Western Skies Hotel during its shoot in 1961. Albuquerque then had a population of 175,000. Douglas and his horse would have adventures from the west side of the town, across all the way to the east side.

Only then to be continued up the west side of the Sandia Mountains, long before the longest tram in North America was built. Then, over the crest and down the far east side. Every minute of the way, the local sheriff, state police, then finally the air force joins in. 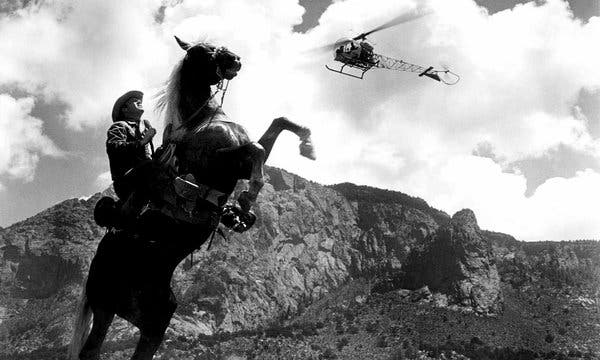 Along the way, how Albuquerque looked then is for the ages. This is since all that interfaced with the production have now all seen their makers.

Elsie and Elsa gives insight to the reader to what it was like pushing those impressions 60 years ago.

A Walk Through History