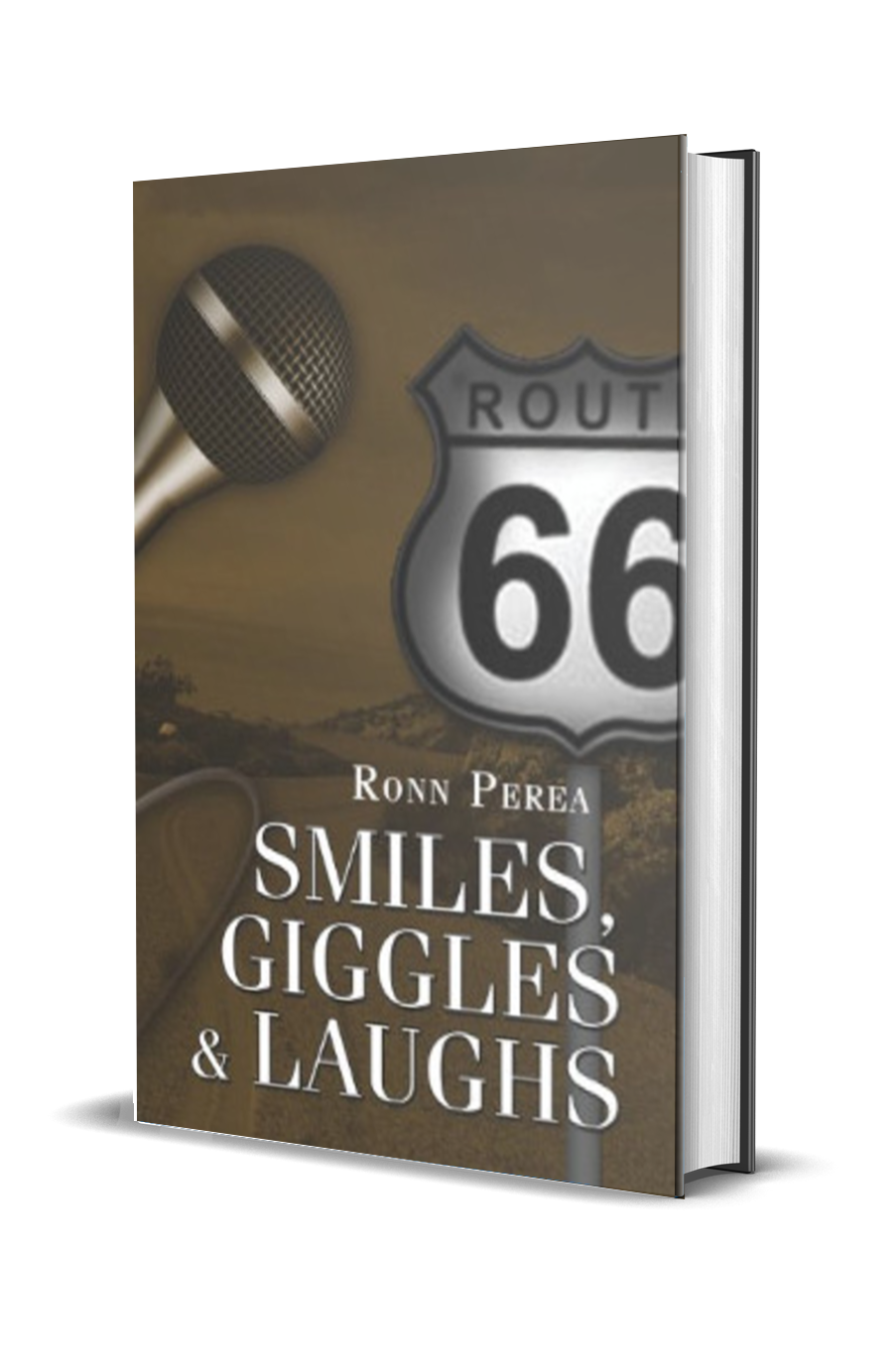 Steam erupts from under my hood. My sense of reality slowly returns. The stereo is still playing Depeche Mode's Route 66; the hub cap spins to a stop, again.

Oh how I wish I could start this night all over ...

I flip on the spotlight switch. The beam of light captures the calm, cool and collected, impeccably dressed, now slyly smiling Parks.

"Good evening ladies and gentlemen. My name is Lee Parks and I'll be your emcee this evening!" He bows his head.

I flip another toggle switch. Elevator music fills the room which underscores Park's sharp motions. His illusionist arms snap and stretch outward, revealing nothing up his long tux sleeves. With precise movements, his right arm moves inward, his hand curling into a fist. Then with his other hand, he points his index finger to lead the audience's eyes to the clinched fist. Lee pokes his finger in, then out, pulling out the tip of a white cloth. Continuing to pull, he reveals a black cloth that leads to a red cloth which is tied to a blue cloth. Then a green cloth becomes visible, than a yellow, and finally the white cloth again. The audience responds with building applause.

Taking a moment for a breath, I walk back through the lobby. There with his grand smile is Tommy Chen.

"We're under way," I tell him while I lean on the counter of the grotto.

"Aren't you going to watch you own show?" he asks.

"How many times can any human watch the same show?"

Tommy nods as the glass front doors swing wide open. Volcano Joe staggers in, a tam askew on his head, his arm around the waist of his latest groupie, Maggie. She started coming in to see his show weeks ago, and after his act she was always all over him. Now she's the longest running of all of Volcano's groupies. Her arm proudly circles his waist as if he is her trophy.

"Well, there's the big comedy producer man," rasps Volcano. "Your headliner has arrived." Lobby patrons have no choice but to take notice. Some do a double-take.

Applause bleeds into the lobby from the showroom. Another round of applause signals Paul Lott's introduction.

My first impulse is to step back into the showroom to watch the new guy, but at that moment Volcano and his lady step into my space. Their body odor -- a combination of sweat, old liquor and cigar smoke -- arrives before they do. Volcano's eyes are the same as Maggie's, severely bloodshot. He staggers to attention as Maggie holds him steady.

"Don't you ever stop drinking?" I say.

"Don't worry about it. I'm ready to go on," Volcano slurs.

"We've had this talk before. I don't want you drinking before you go on stage. You can't control it. Plus, have you seen the time? Have you? We started the show fifteen minutes ago! You are canceled. Go cool your heels and drink some coffee or something."

I have to leave the sour-smelling couple behind so I can walk into my showroom. But things don't improve.

The audience is dead as I walk in. Paul Lott is struggling with magical 101 cards showing an illusion I've seen many times before by countless other aspiring trickologists before him. Card tricks? This guy is doing card tricks on my stage? Card tricks are for close up table magic. Large and grand visibility tricks are required for stage work. It's no wonder the audience is bored.

Lee sits at the comics' table, his face clearly shows his chagrin. Paul Lott has to get off, and now. Anticipating what I'm going to say, Lee whispers, "Give him the light?"

I nod. The comedy club's version of the old vaudeville's stage hook is the flashlight which Lee shines directly on his friend's face. All over the country, comics know that if you get the light, you have sixty seconds to wrap up your act and get off stage.

If you buy "Smiles, Giggles & Laughs" here via Paypal, I will personally autograph it and send it to you.